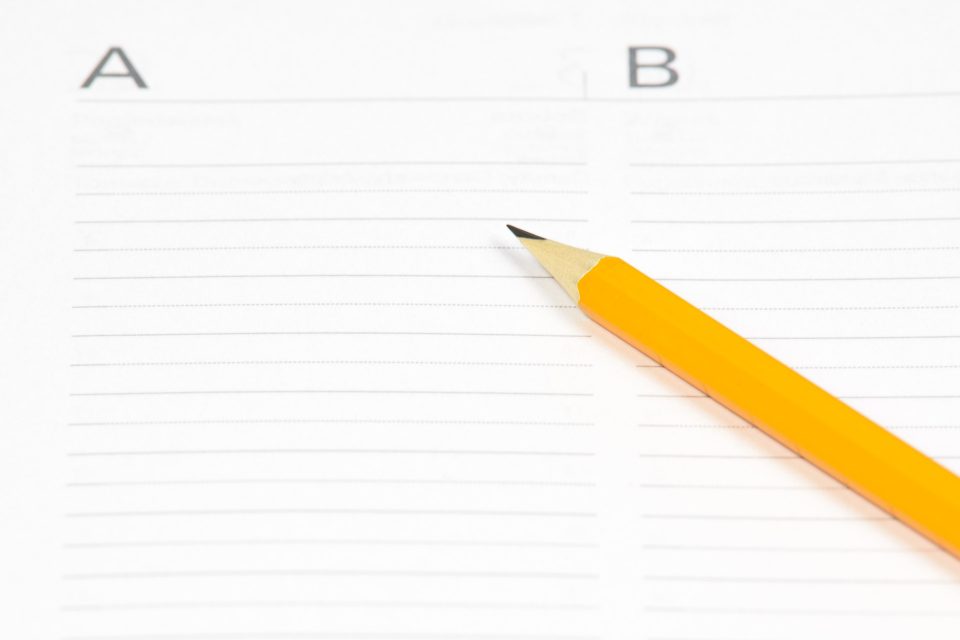 Know Thy Donor —A Proposal Primer

Colleagues in the fundraising industry often ask about trends in proposal writing. What’s new? What are best practices? My answer is that the best proposal is the one that resonates for a particular donor at a particular moment in time. I’ve written a dense, single-space 30-page proposal for $1 million. A two pager with graphics for $7 million. I’ve also “written” a four page PowerPoint presentation that was almost entirely illustrations and photographs for a $100 million ask.

So how do you know what to prepare? It’s the oldest rule—know your audience. Your most important conversations are with the fundraiser (if that’s not you) and with the person affiliated with your organization who knows the donor best. Through these conversations, you are trying to understand the dynamics behind this ask—are you testing the waters with someone new or re-engaging a loyal supporter? What is the basis for thinking that they’re interested in supporting this area? Is the donor a detail person or an overview type? Do they know the topic well or is it new to them? What is their educational level and their facility with English? Have they expressed any opinions related to this ask? 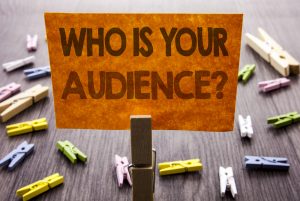 The risks of proceeding without this kind of context are legion. Say, for instance, you’re asking a donor to build on previous support for an initiative with which they’ve been closely involved. The writer may dig out a previous proposal and revamp it, preserving lots of “beginner’s guide” type language explaining what the initiative is all about. To the donor, this could feel like a slap in the face. They might feel like their involvement and the knowledge and relationships they’ve built have been discounted. In an instant, they go from thinking they’re perceived as a valued partner to feeling like an ATM. What you want to do instead is acknowledge the relationship and their advanced knowledge. Emphasize how much their involvement and interest—not just their money—has been a boost. Reiterate what you’ve been able to accomplish together and that you’re going to them again before anybody else because they are your champion.

The opposite situation holds similar perils. Perhaps your prospect has never given to this area and as far as you know, is not particularly knowledgeable about it. This is a moment where it’s especially important not to be cowed by the subject matter experts and include a lot of impenetrable jargon. Because while the donor could simply be bored and uninspired as they slog through your proposal, the reaction could be much worse. They may feel actively annoyed that you’ve made little apparent effort to render the information into something engaging and relevant. Worse still, they may feel stupid and alienated—because by breezily including very dense, specialized language, you’re implying that everybody should understand it with little difficulty. In each case, you’ve hurt the relationship and that is a very bad thing in fundraising.

You may have noticed that nowhere, so far, have I talked about researching the details of the initiative itself for which you’re trying to raise funds. This information is key, obviously, but as far as proposal writing goes, it’s the easy part. Facts are easy. The hard part is the writerly task of presenting the information in a manner that is most impactful and resonant for a particular donor at a particular stage of the solicitation. This task of shaping information into a narrative and navigating through approvals—especially for those who don’t do a lot of writing—is a whole different animal and a topic for another day!

Is your nonprofit getting ready for its next ask? Let S. Sutton & Associates Inc. help you with your proposal. Contact us today so we can be your guides and provide you with the right roadmap and the right experts!

Cryptocurrency and Philanthropy: An Introduction